In this section, you can find information and photos about:

East Grand Fire Protection District has a fleet of 13 different vehicles for the many situations that can be encountered in the Rocky Mountains of Colorado.

Aerial apparatus are engines that are equipped with a hydraulically powered ladder and high flow nozzle, referred to as a master stream, that may be used for conducting operations, gaining access to the upper levels of buildings or roofs, victim rescue and supplying large quantities of water to the upper portions of buildings. We currently have two such engines at the headquarters station, a Tower unit with a 100’ ladder and platform and a 61’ ladder. Both carry several hundreds of gallons of water onboard and are equipped with a 1500 gallon per minute pump. Visit the Aerials page for photos.

Rescue/Pumpers are multi-purpose vehicles carrying firefighters and equipment for a wide range of fire-fighting and rescue tasks. We currently have two such engines, one at the headquarters station and one at the Tabernash station. Both carry several hundreds of gallons of water onboard and are equipped with a 1500 gallon per minute pump. Both are equipped with hydraulic power tools for vehicle extrication operations. Visit the Rescue/Pumpers page for photos.

Water tenders provides a mobile water source for our Rural Water Delivery System. We currently have three such apparatus; one each located at the Headquarters, Tabernash, and Red Dirt stations. All carry 2000 gallons of water and two are equipped with a 500 gallon per minute pump. Visit the Water Tenders page for photos.

Wildland vehicles are specifically designed for backcountry access and maneuverability for grass land and forest firefighting. We currently have three such vehicles; one each at the Headquarters, Tabernash and Red Dirt stations. Two are 4 wheel drive and one 6 wheel drive. All carry at least 300 gallons of water and have 150 gallon per minute pumps. Visit the Wildland Vehicles page for photos.

Utility vehicles are multi-purpose for different uses such as personnel transport or mobile command center or rehabilitation for large incidents. We currently have three such vehicles, all located at the Headquarters station. Two are used for simple equipment and personnel transport. One can be used to carry up to 11 personnel, act as a mobile communications or dispatch center, breathing air fill station and personnel rehabilitation center. Visit the Utility Vehicles page for photos.

The 1930 American LaFrance Restoration Project is our restored American Lafrance engine originally built for the Rushville Nebraska Fire Department in 1930. It was purchased by the Fraser Volunteer Fire Dept. in 1960 and was in service as a front line engine until 1971. It was used as a parade truck by the District since 1983 until the beginning of a full frame off restoration that started in 2003 and was finally finished in 2010. Visit the 1930 Alf Project page for photos. 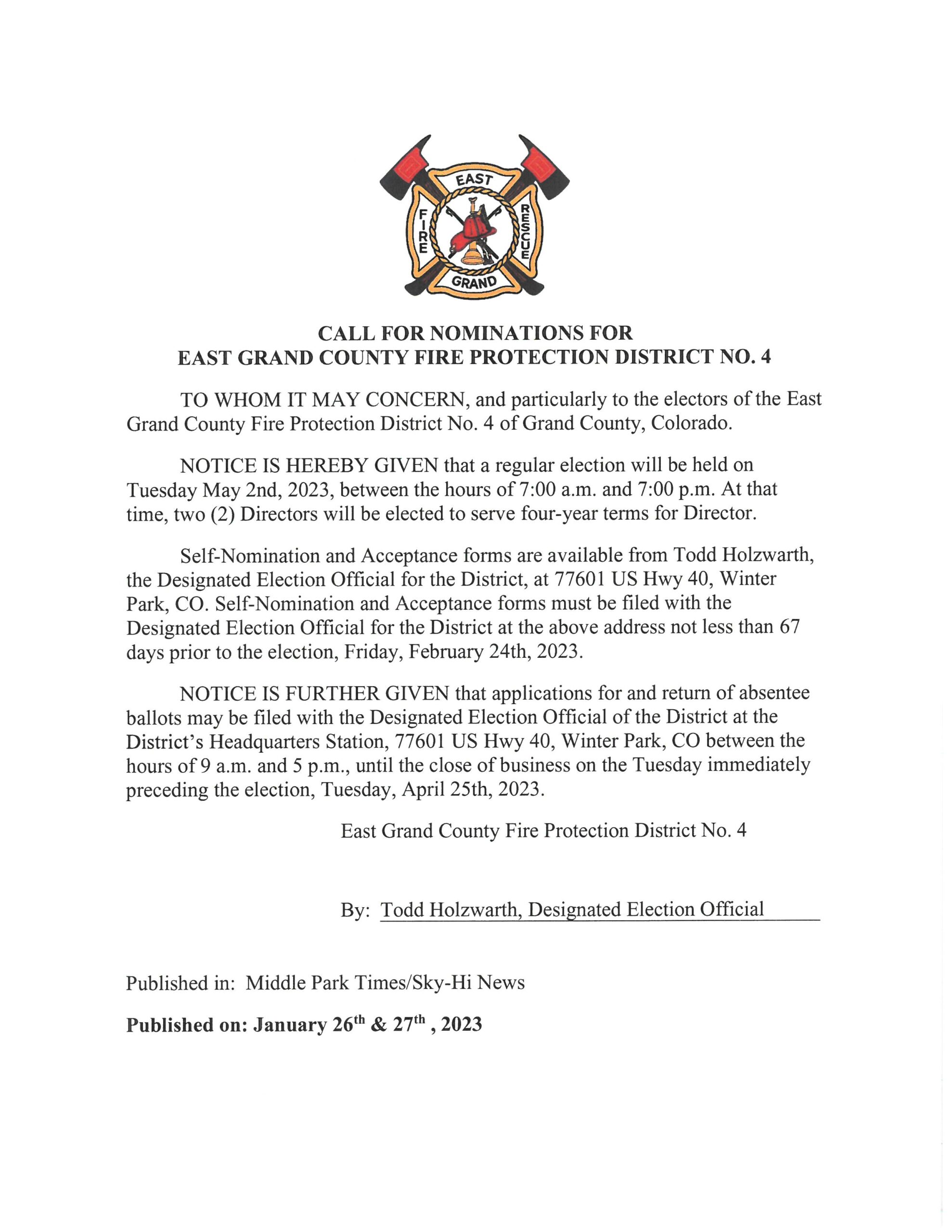 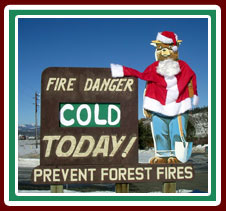 What does this mean? Click here to learn about fire danger levels >>

More on Smokey Bear at: www.smokeybear.com

CLICK HERE FOR THE JANUARY 25TH, 2023  BOARD OF DIRECTORS MEETING AGENDA 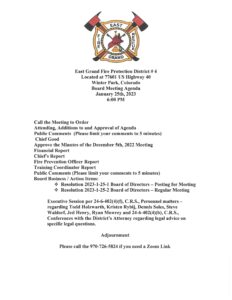 2023 BOARD OF DIRECTOR’S MEETING DATES 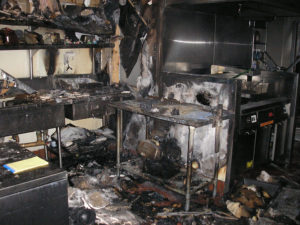 Over the last decade, our local restaurants were faced with the financial burden of updating their kitchen fire suppression systems to meet changing fire safety standards. East Grand Fire wanted to help lessen this costly expense for our local restaurants so thus created the Commercial Kitchen Safety Incentive Program. This provided up to a $500.00 grant to help the with required replacement of antiquated kitchen hood fire suppression systems in the East Grand Fire Protection District.

We are pleased to say that, to date, East Grand Fire was able to help 11 establishments with the required upgrade to their hood systems. The project is now being completed and East Grand Fire is very happy to have been able to be a part of this important life safety and property preservation enhancing project for our community.